The neighbourhood of Gràcia is just one stop up from the top of Passeig de Gràcia, but it feels like a whole different world. Gràcia was an independent town until the late 19th century.

The area is popular with artists, it also has the highest concentration of foreign restaurants in Barcelona. Plaça de Sol is the most renowned area of the neighbourhood, it’s lined with terrace cafes.

Gràcia is also well-known for its festival which is held for 5 days in August and sees the locals competing in street decoration. The results are usually spectacular.
Fontana is the metro stop, and from there you can get into the centre of the city, Plaça de Catalunya in less than 10 minutes.

Gràcia is totally self-sufficient. That is to say you could stay in Gràcia and never have to leave, there are good amenities of every sort, bars, cosy cafes, a real Mediterranean lifestyle. Whilst everything like the buildings, streets and plaças are in much smaller scale than those in the centre of town there is some striking art nouveau architecture to be seen.

The area is quite safe and away from the main squares where people drink outside until the early hours it is also quiet.

One of the best features of Gràcia is that there are not so many tourists so you feel like you’ve discovered something a bit new and diverse.

Shopping is also good in Gràcia, where new, arty boutiques stand next to traditional Spanish stores. 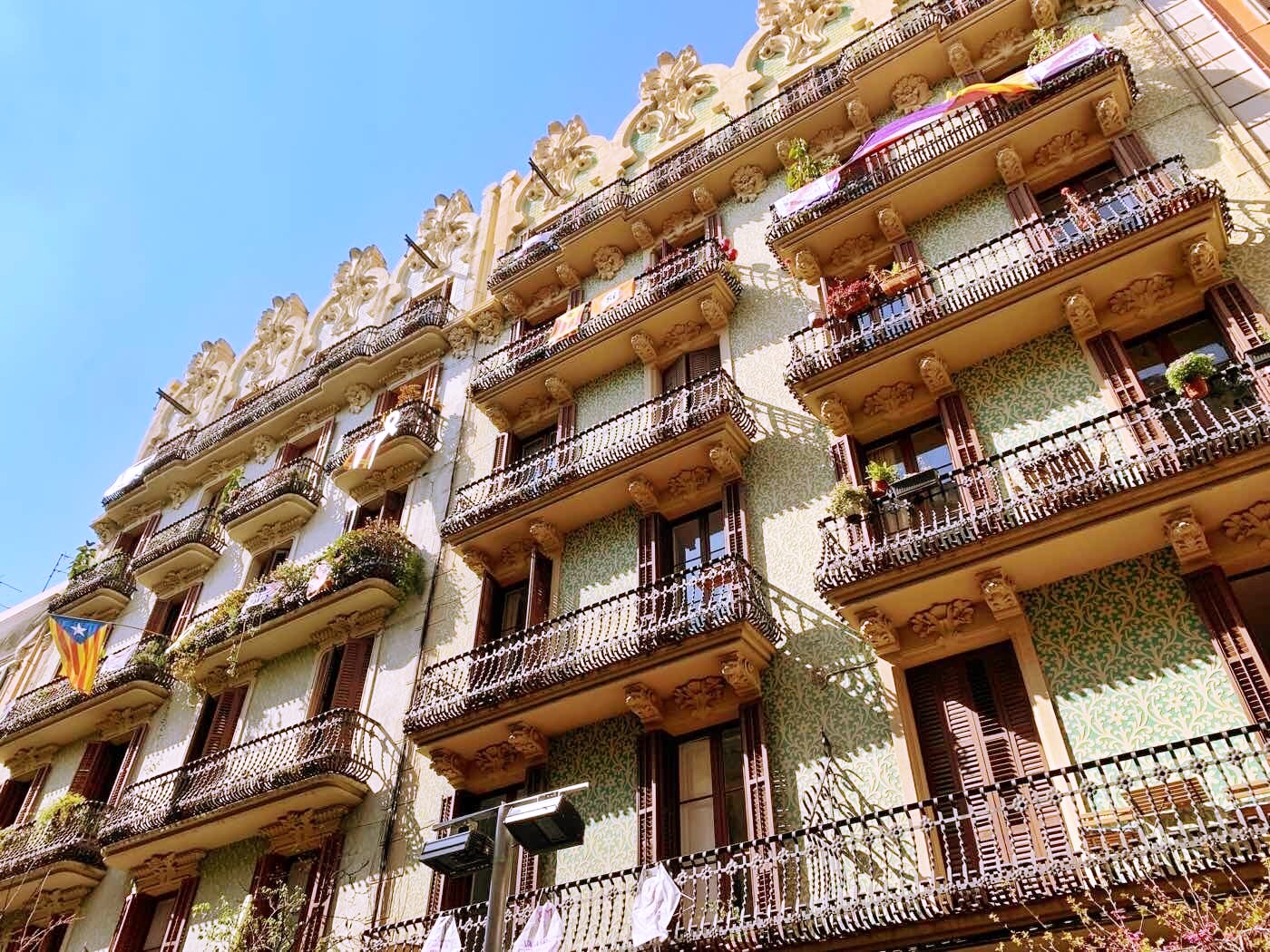 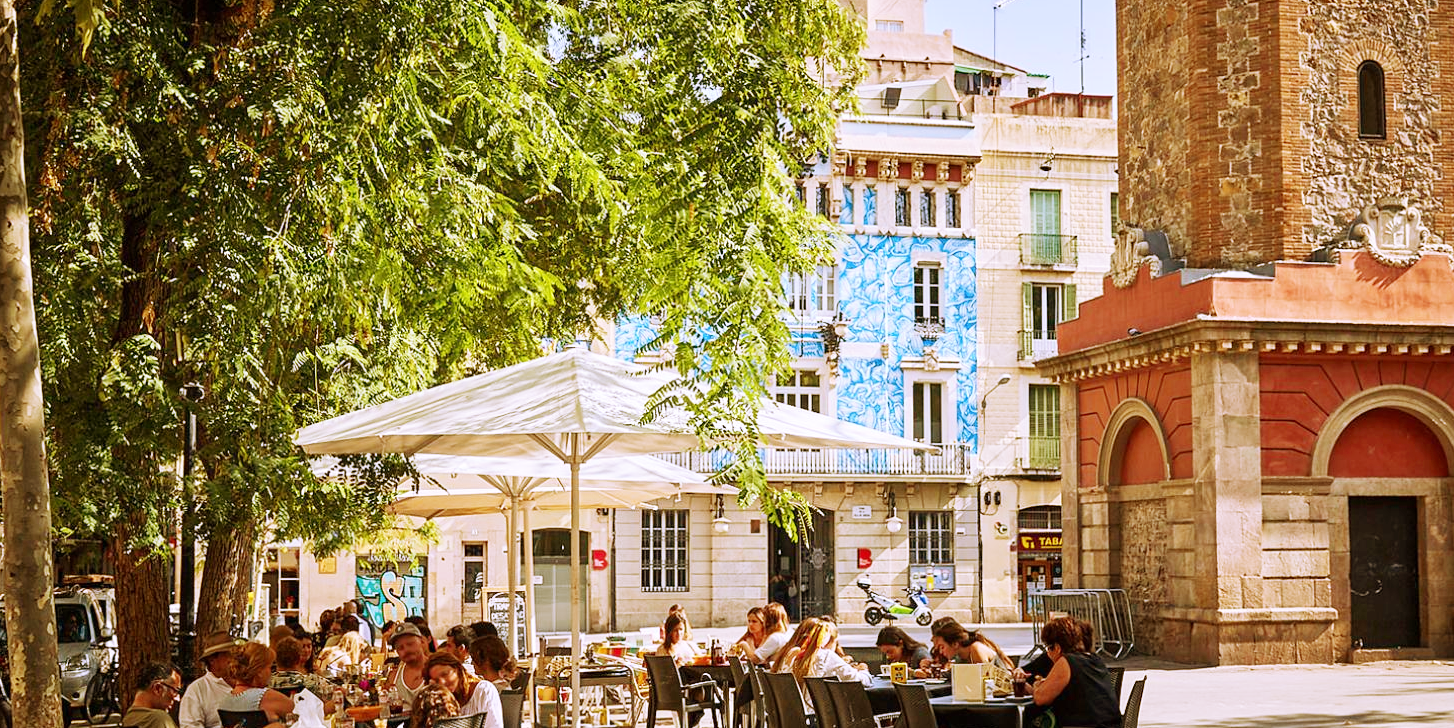 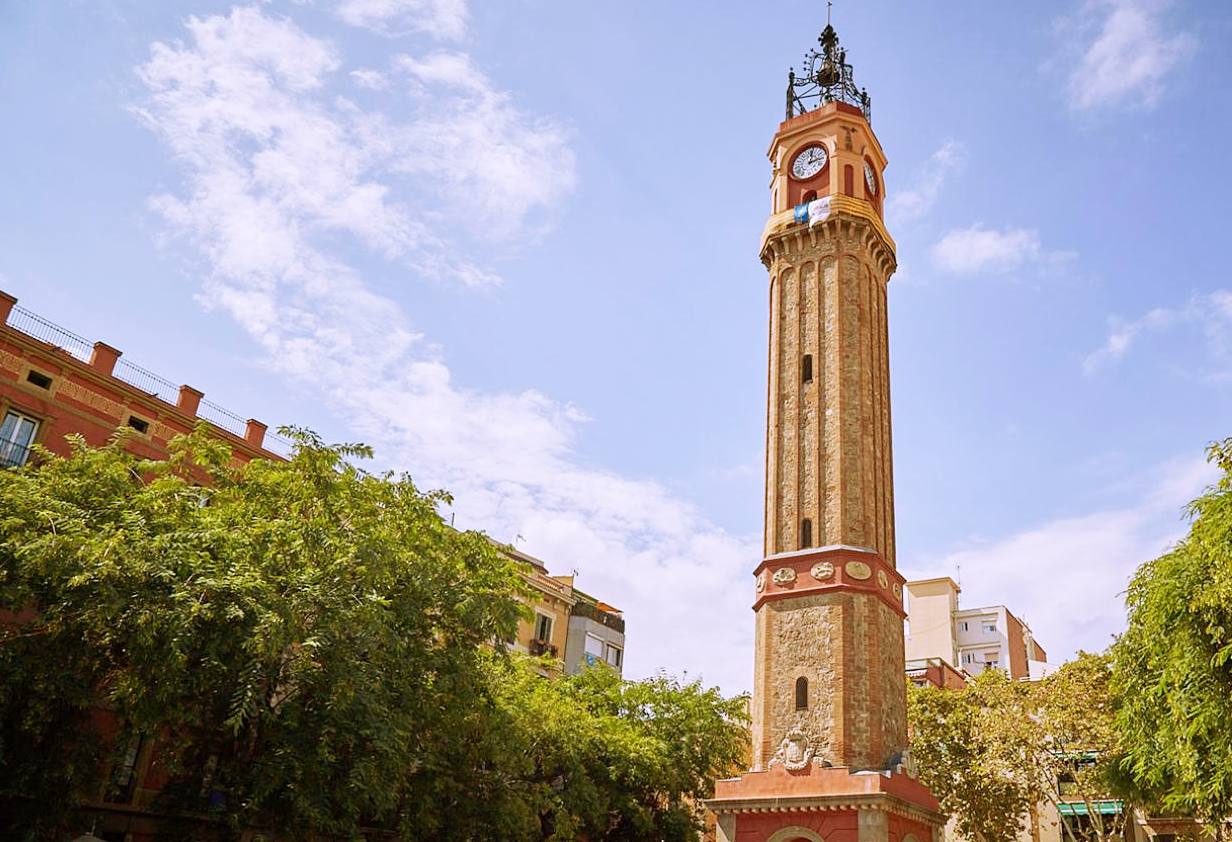 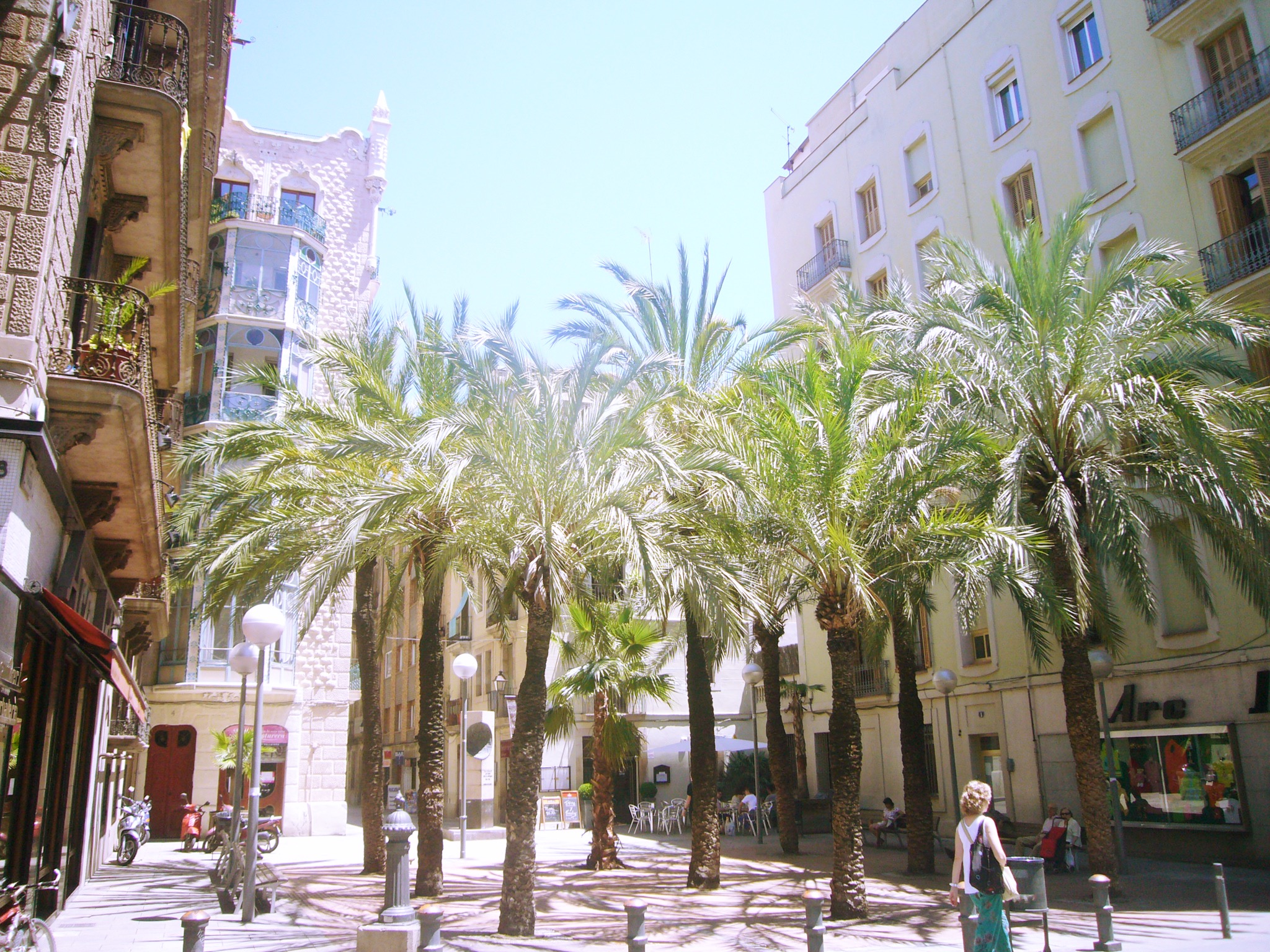 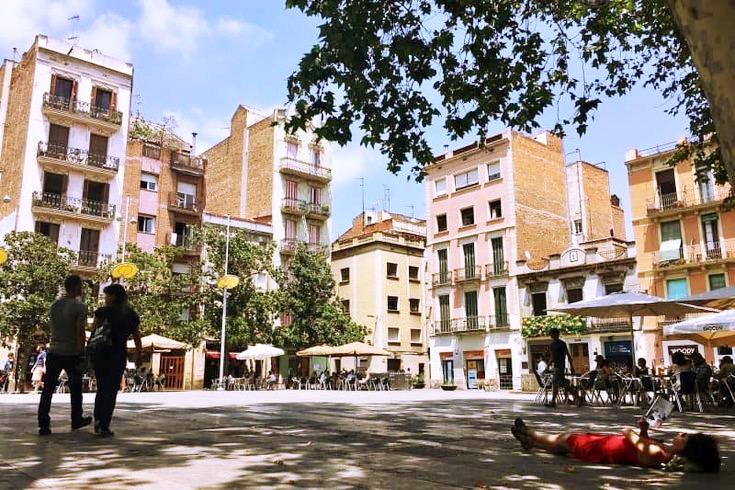 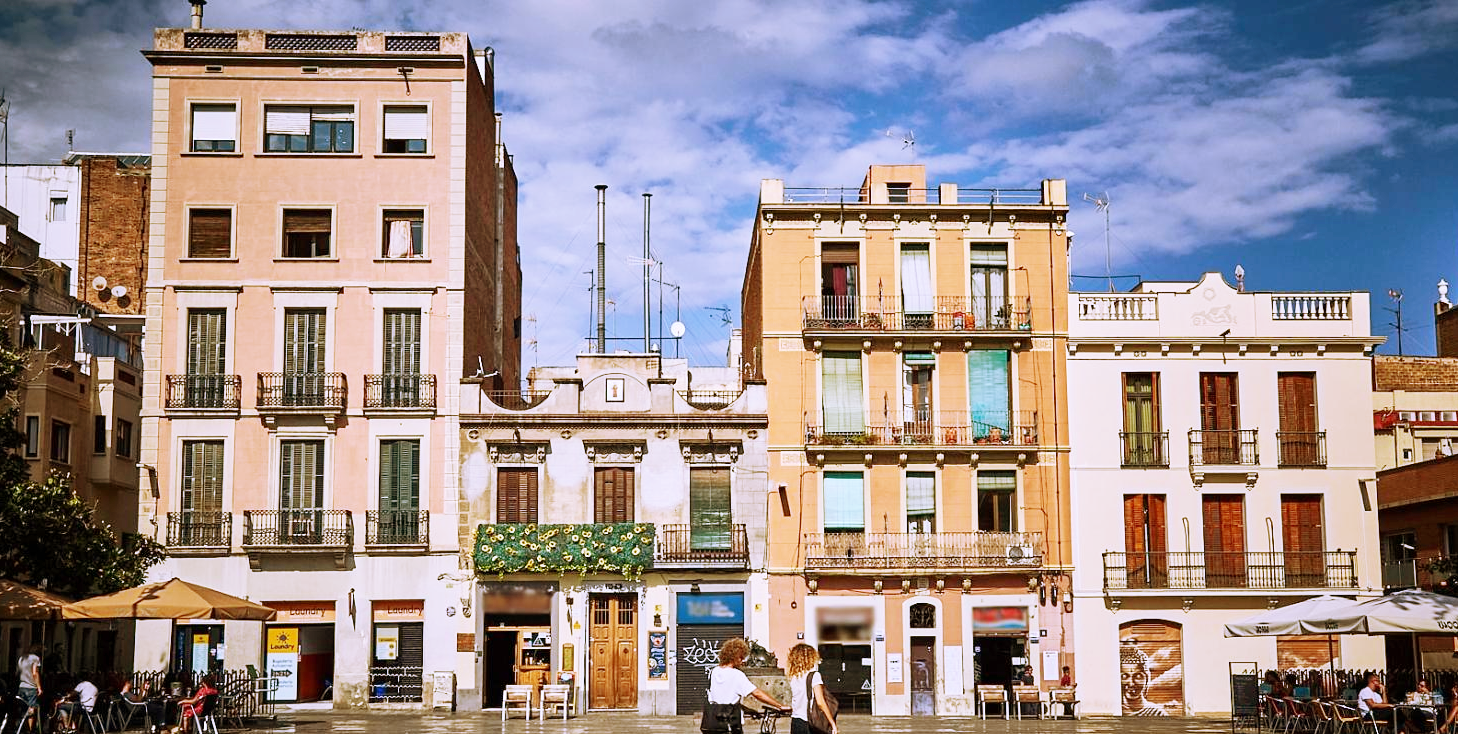 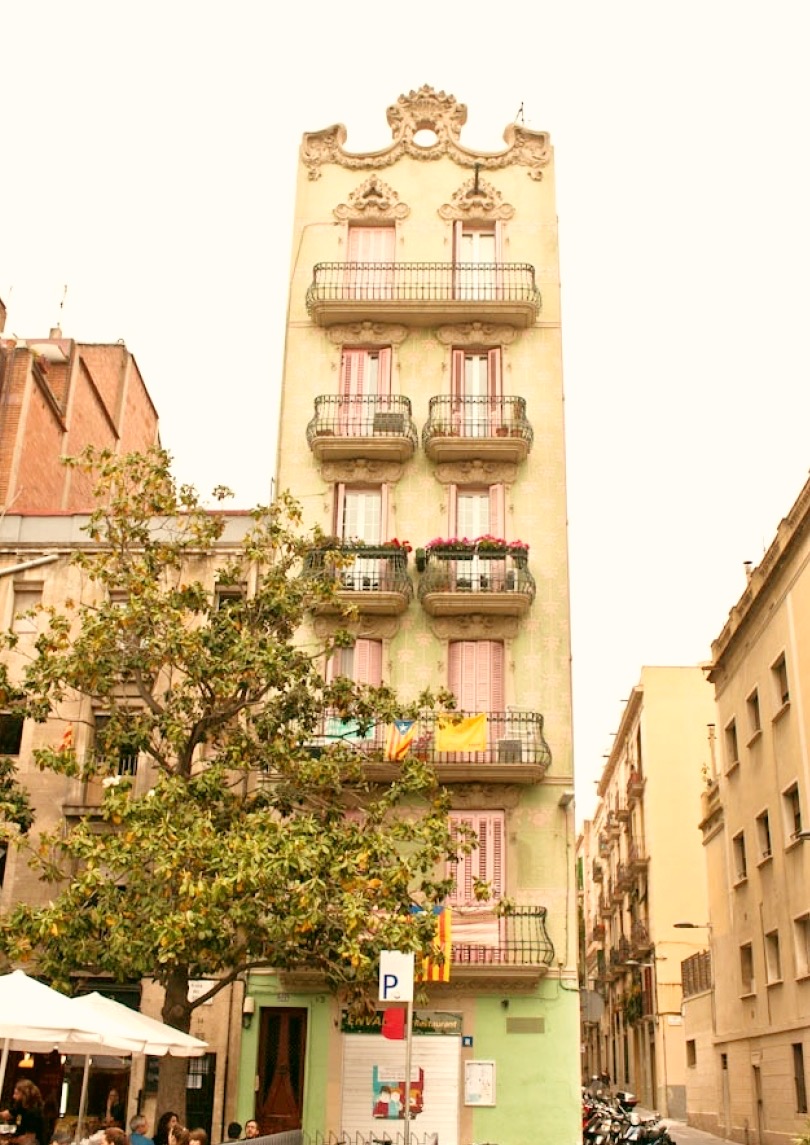 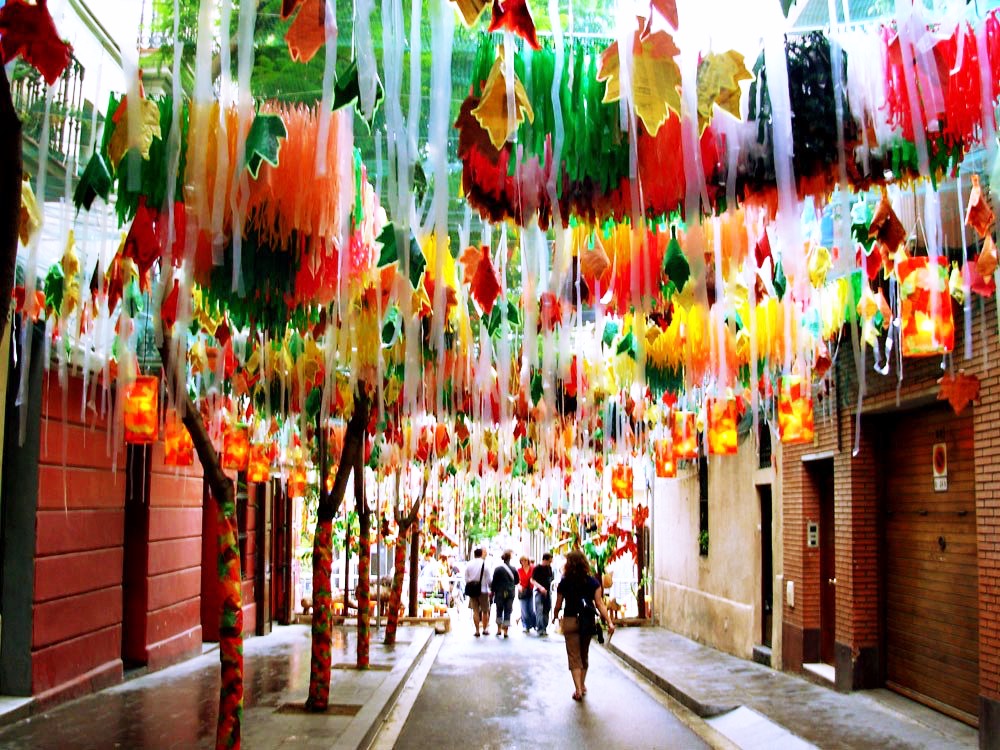 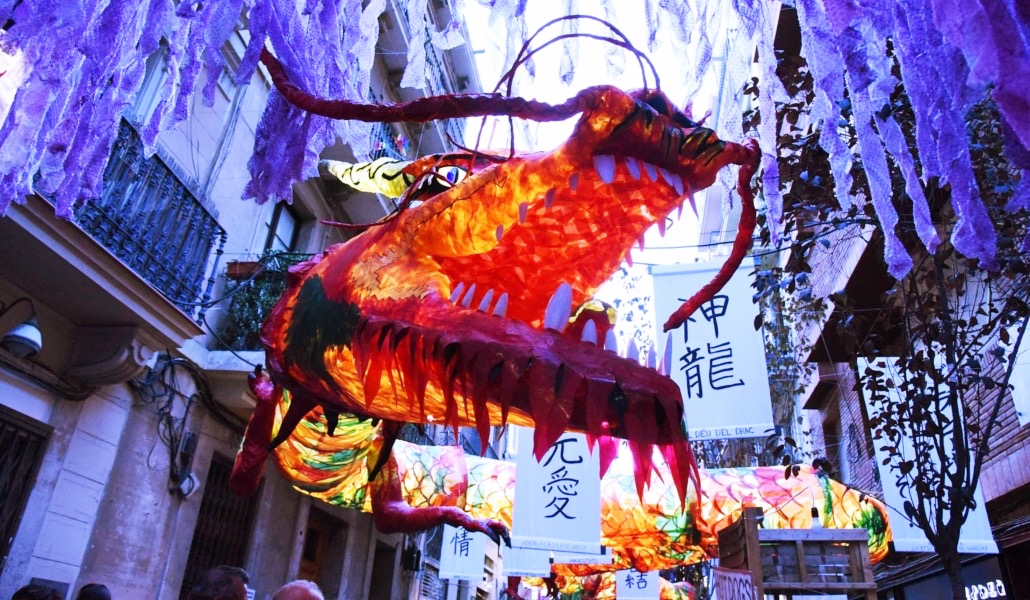 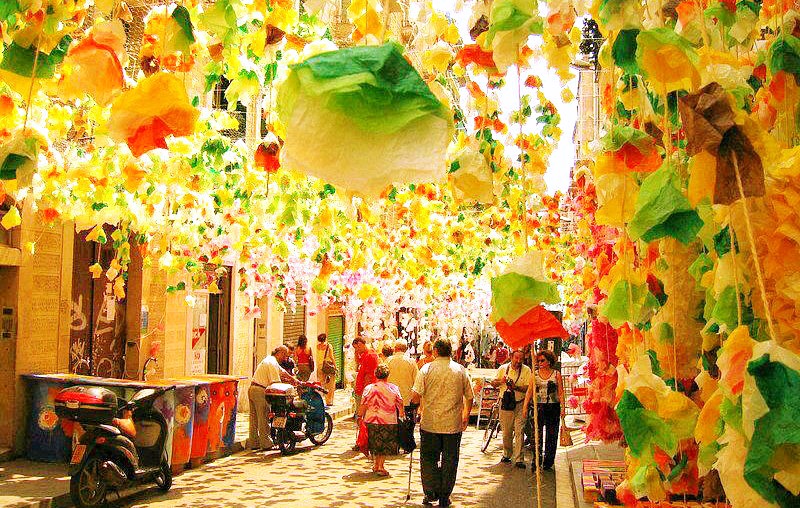 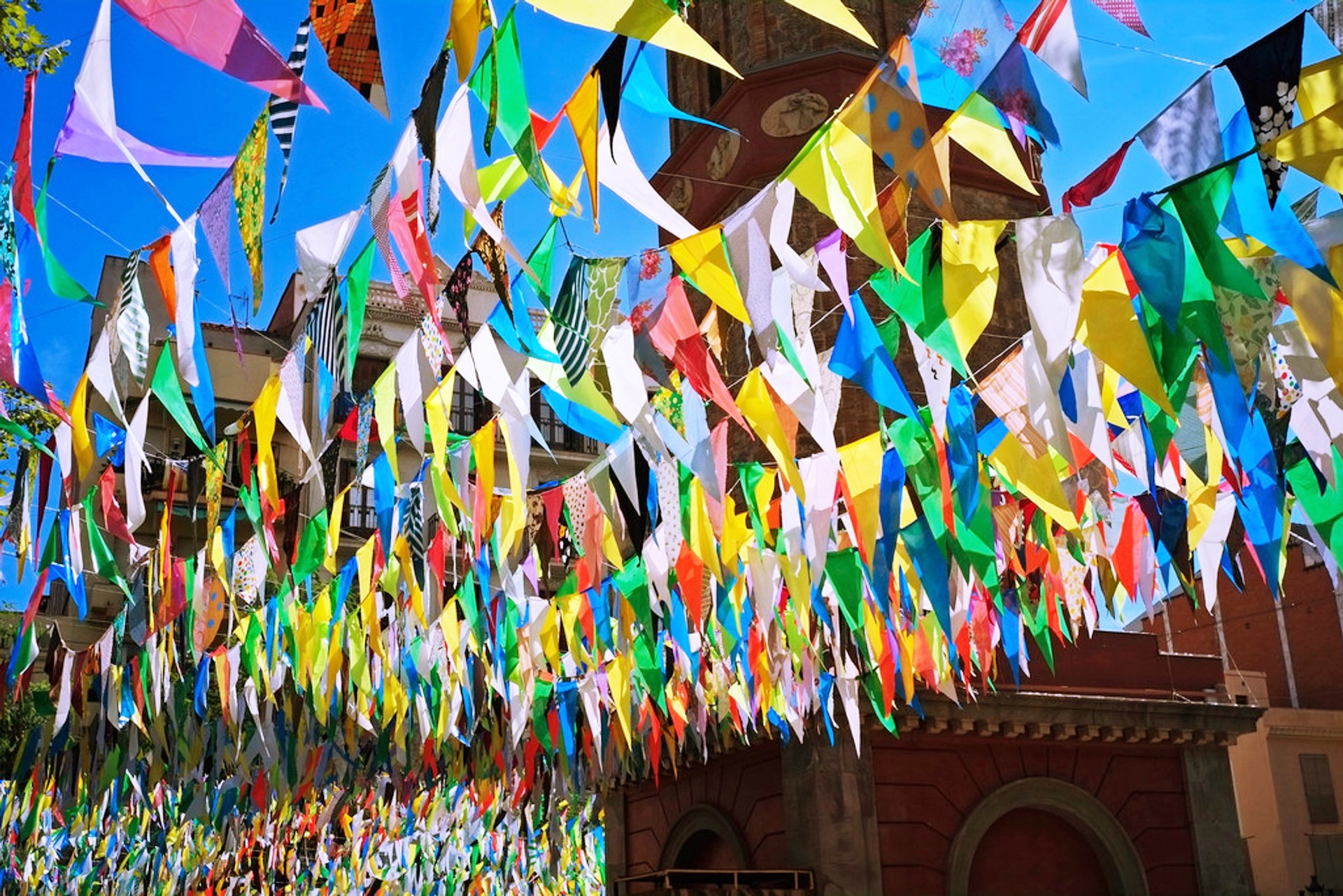 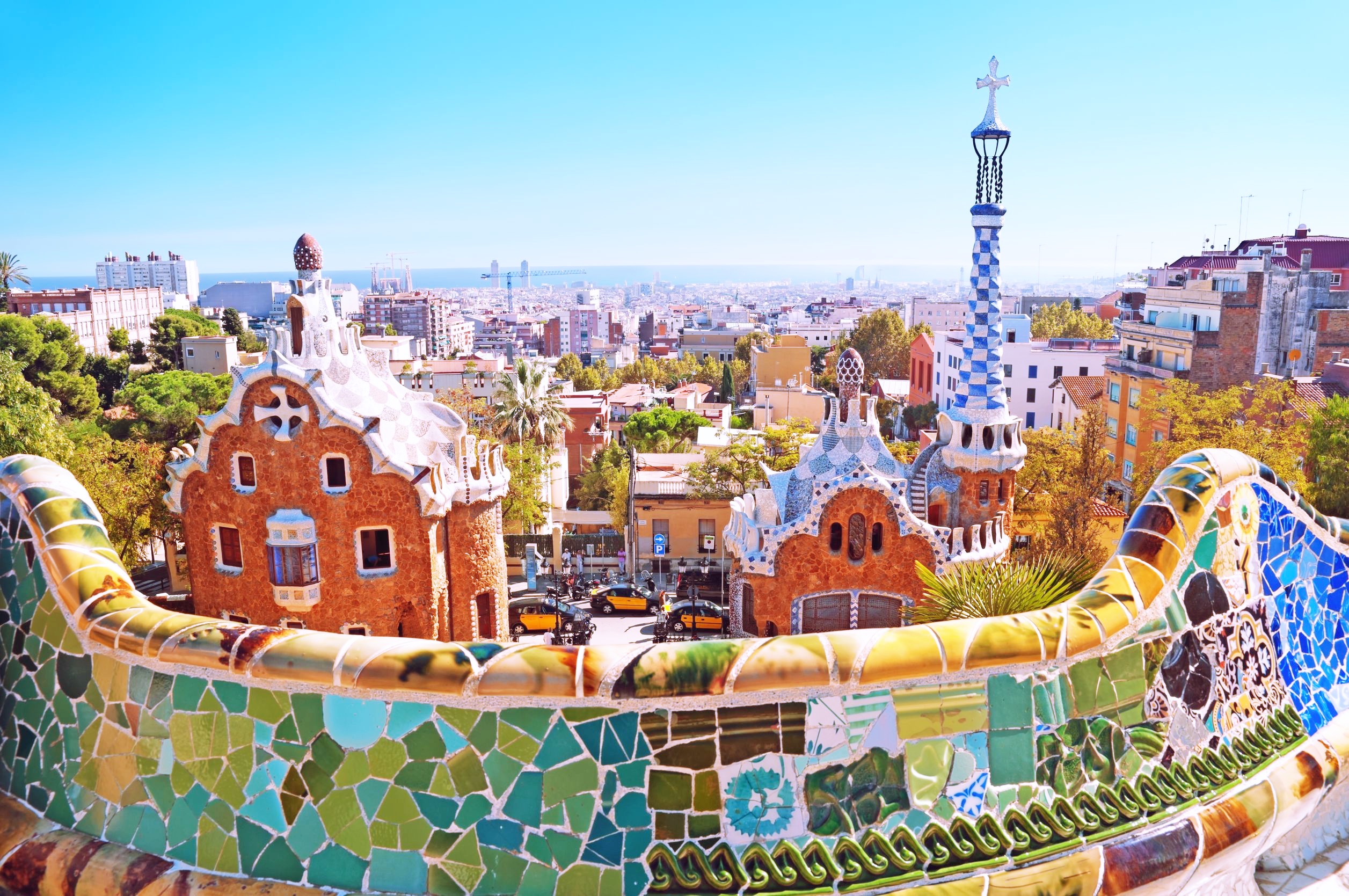 About the buying process

Expenses related to buying a property in Catalonia

Expenses related to selling a property in Catalonia

Expenses related to buying a property in Catalonia

Expenses related to selling a property in Catalonia

How to buy an apartment or villa in Barcelona. More details

Buyer’s expenses when completing the purchase of a property. More details

Conditions and process for obtaining a mortgage when buying real estate in Spain. More details

All the expenses involved into selling a property in Catalonia. More details